What’s sailing without a good shanty after all?

January 31, 2021
When it comes to console exclusives, Sea of Thieves isn’t usually one that comes to mind. The game fell flat after it’s launch in March 2018 but it has since seen major success. In July of this year, Xbox posted a news update stating that the title had surpassed 15 million players since its launch.

I love the multiplayer chaos of Sea of Thieves. Running a ship with friends leads to hilarious situations but aside from that, it’s pretty repetitive. I wanted to spice things up a little after a few hours, it hit me. We needed to focus on interacting with players. But I didn’t want to fight them. No. I wanted to board their ship and sing them a jolly tune. Here’s how that went.

Dressing up for the role

Before we could spread joy to all our fellow pirates, my crew and I needed to take upon new identities. Dressing in a normal Sea of Thieves outfit just would not do, they are pretty intimidating after all. We needed to become something far less terrifying and what’s less scary than clowns? They spread joy and fun after all! Well it turns out that Sea of Thieves doesn’t actually have real clown attires so we had to get a little creative with this but luckily for those playing along at home, you only really need these three things:

I didn’t put any specific item at the end there as it is really up to the player’s preference. The reason I, personally, recommend a beard is to compliment the makeup and have the vibrant red be a pseudo-replacement for the glaring lack of clown nose available. You could realistically go without facial hair if that’s your personal preference but it does add a lot to the overall image so I say let that baby grow! My personal choices for facial hair are either the “Corsair Sea Dog Beard” or the “Imperial Sovereign Beard” both of which cost 150 gold each but because any of them work you could be a sea-ready clown for under 500 gold if you want to keep some coins.

Now you could, in theory, slap on that make-up and dye, jump on a boat and sail off into the sunset hunting for ships but as any good entertainer knows… It’s all about that look. Any outfit could work out just fine so you don’t need to break the bank but for the more fashionable adventurers ready to rock the (literal) waves… Here are some Sea of Thieves outfit choices that I’ve used while sailing the seas as a clown.

For the more refined clown pirate band, I present the “Admiral Spooky” look, named after the band name we gave ourselves “Admiral Spooky & The Creepy Crew”. This look is only for the highest of high-society sea-sailing clowns, who wish to not only spread the joy of music but the class of high-society. This outfit costs 31,975 gold but looks great when it’s all together. If you have the coin, I highly recommend it. 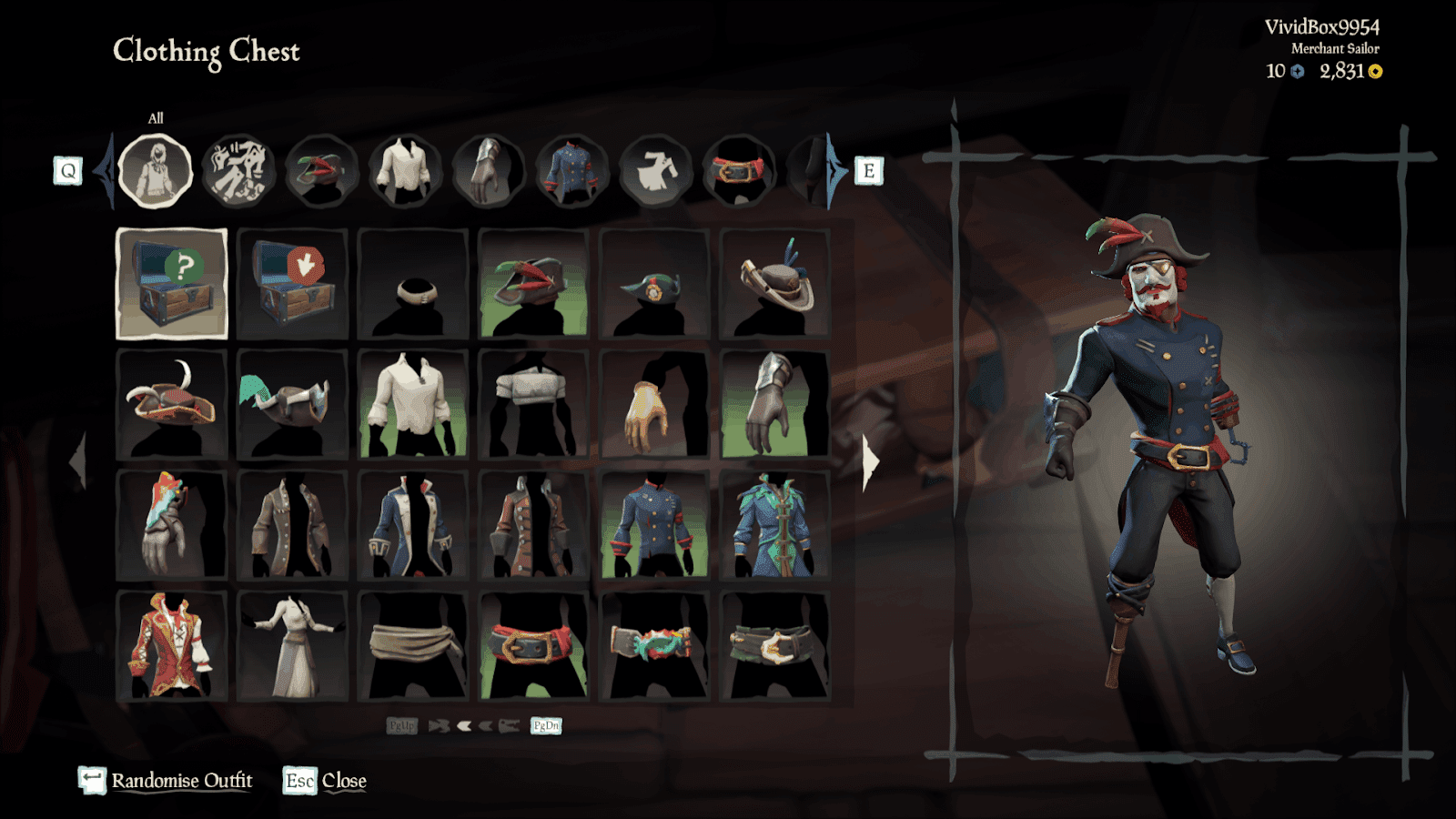 This second look is for the clown pirate who doesn’t want to bring class to the Sea of Thieves but simply wants to spread the joy of music to their pirate brethren. They combine the style of a well-traveled and paid entertainer with that of their sea-fairing audience to make their performances more relatable.

The outfit still clocks in at 24,700 gold with 100 doubloons spent on the Fearless Bone Crusher set items which can be bought from the Black Market. Still a little pricey but if you wish to cheapen the cost a little, replacing the Parrot Hat with the Sea Dog Hat is a budget substitute that brings the total down to only 17,900 gold. 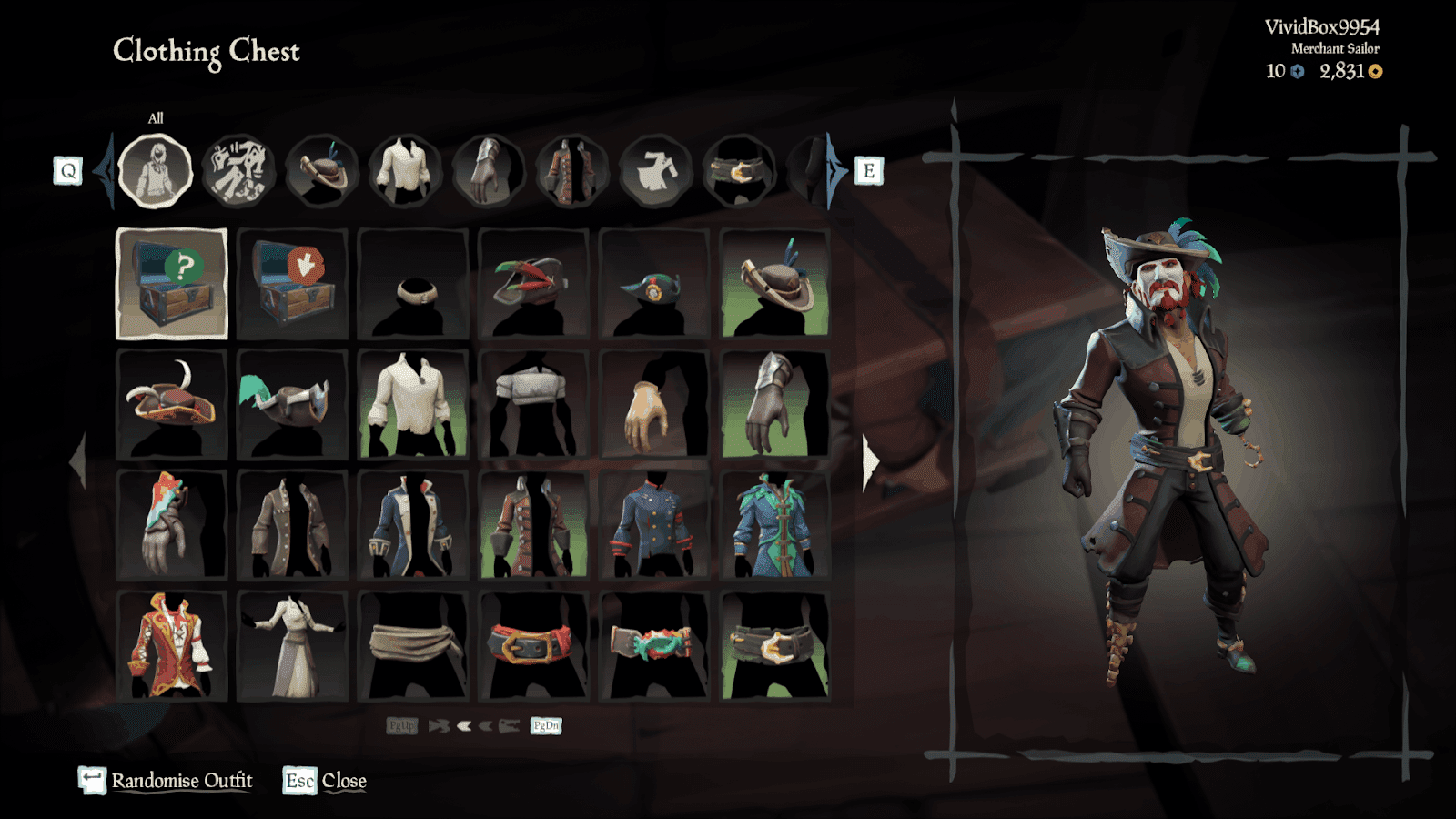 Last but certainly not least we have the “Cirque Du Sealeil” look. Named after the ship that my and my friends spent our time sailing as clowns, the “Cirque Du Sealeil” is all about the flash and pzazz of showbiz through its primary use of the Wild Rose & Ocean Crawler sets, both showcasing a large variety of colour. For that reason this outfit comes in at a lower cost in gold than the others listed but more in doubloons. 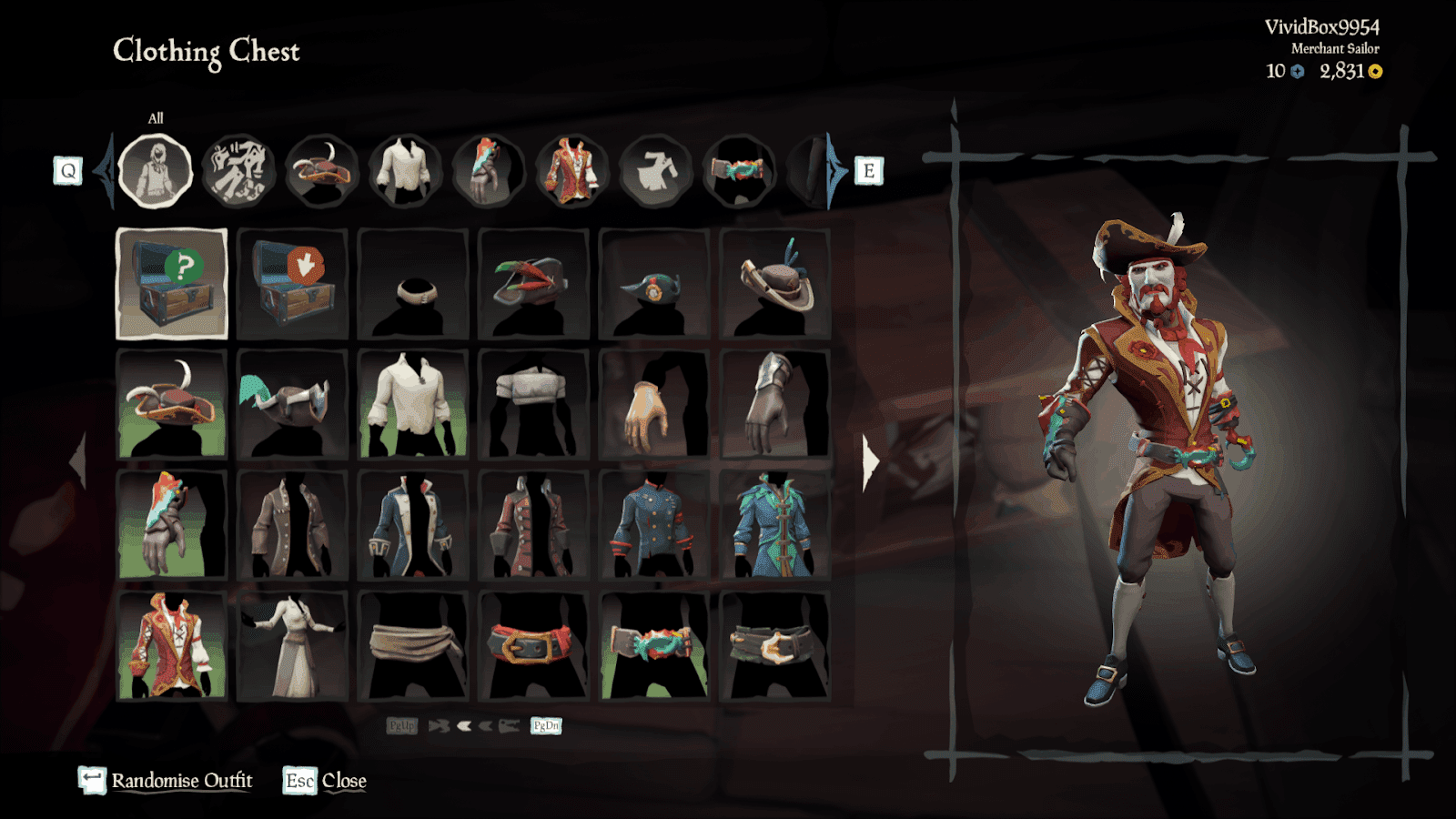 All clowned up in our perfect Sea of Thieves outfit, we met up on the “Cirque Du Sealeil” with a decision to make. What is the best way to find ships to invade and serenade? After some debate, we came to the conclusion that the best course of action would be to follow the “Tall Tales”, Sea of Thieves’ “story” quests that take you across the map to various different locations.

This would be the easiest way to achieve our goals of finding someone, so we picked up the first “Tall Tale”, “The Shroudbreaker” and set-off to find our audience. The Shroudbreaker quest asks us to sail to a small island between Crooked Masts and Crook’s Hollow and after we spent way too much time debating whether or not the quest was the best idea and nearly getting lost, we inevitably found our way to the uncharted island and this is where our plan came into action.

On the island we came across the game changer of this small little adventure. A Rowboat. Originally I wasn’t sure what we were going to do with this small boat, only really getting into it for the sake of it being there but then I was alerted to an opportunity. A big, flaming opportunity in the form of one Captain Flameheart. Taking the form of a giant flaming skull cloud, Captain Flameheart  wasn’t too far from where we were searching and is, as of writing, a good place to find ships as they battle against his ghost fleet. This is where we knew the rowboat would benefit us the most.

If we were to sail in on our galleon, we would have to battle our way through the army of ghost ships, taking cannon fire, skeleton invasions & damage as we loudy make our way to another player’s ship with no subtlety whatsoever only to likely get sunk by the players before we could achieve anything. The rowboat however, could let us slowly sneak into the battle without the risk of the ghost ships attacking us and we’d be small enough to be missed by other players in theory. So we tried it.

It took us some time as we battled sea and poor internet connections, myself rowing as if my life depended on it as two out of my three crewmates stood there playing the songs of friendship and inspiration to assist our fellow pirates in combat (This was purely for entertainment value, playing songs don’t actually assist in any way). The sea was rough but eventually, after many minutes of repeatedly pressing down the triggers on my Xbox One Controller, we skirted through the ghost fleet’s barricade and there we saw it in the distance, another ship.

Our target now acquired, we made a direct approach to the ship, chasing it out of Flameheart’s radius until they noticed us and began to turn around. This was our prime opportunity, the songs of friendship now fully blasting as we sailed directly for the ship’s side but as we were about to get into contact they turned slightly away, putting us out of range and shooting one of my musicians in the process.

After a quick emergency revive while continuing to chase them down, they turned once more into an attacking position and began to open fire. Gunshots and cannon fire echoed around the small rowboat as bullets and cannonballs splashed in the ocean, the songs kept on playing until the worst happened. One lucky cannonball struck the rowboat and myself directly, finishing us all off in one shot. We had failed.

Saddened by our rejection via swift cannonball to the face, we dejectedly continued our quest, finding a lost artefact before returning it, selling it off, and taking part in our Sea of Thieves tradition of burning down our ship while playing sad music on the mast, sinking with it and then using our rowboat to sail off into the sunset. Contemplating what we had failed to achieve while we finally decided to give up on our quest to bring musical joy to the Sea of Thieves.

Moral of the story?

Pirates are mean and you probably shouldn’t try to board their ship to play them a song. They don’t take too kindly to that. 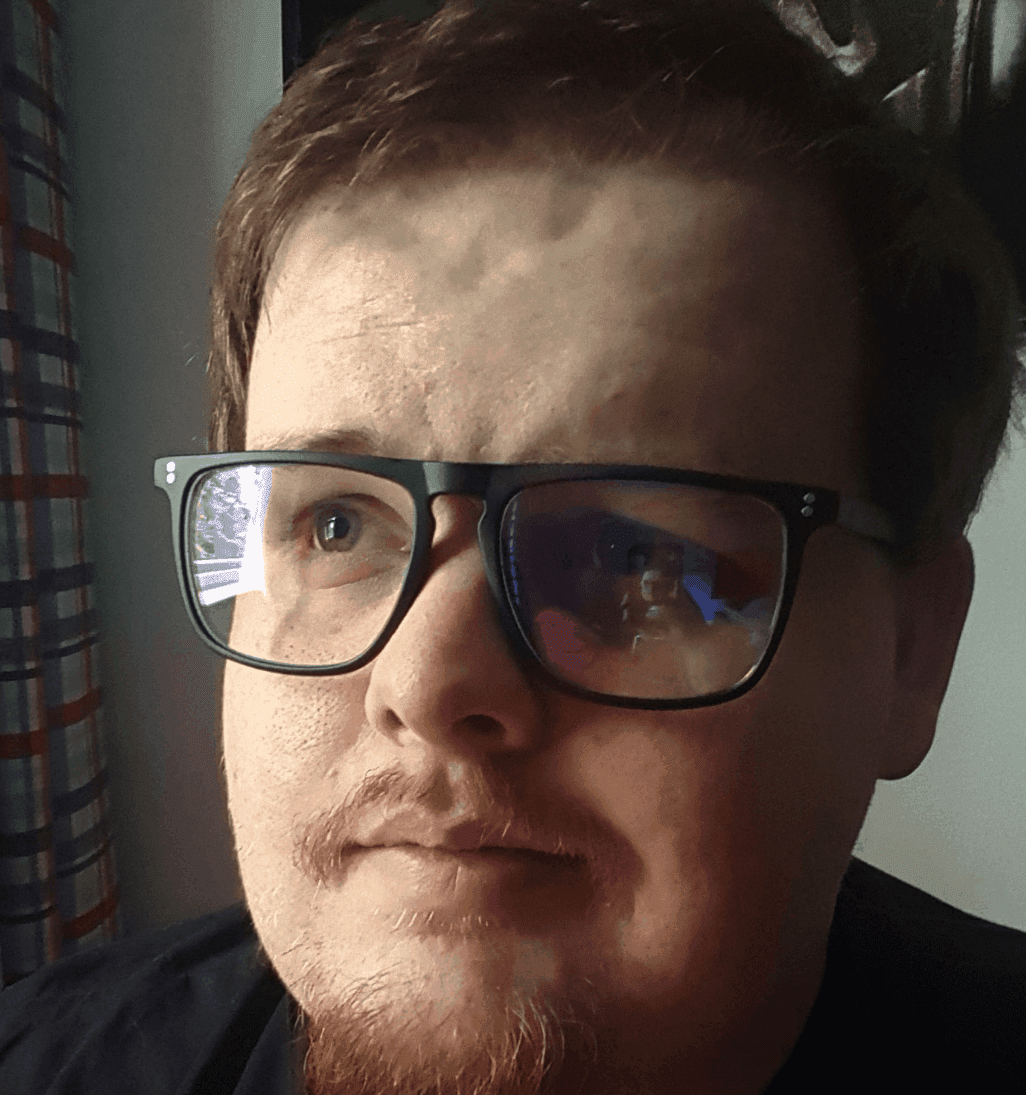 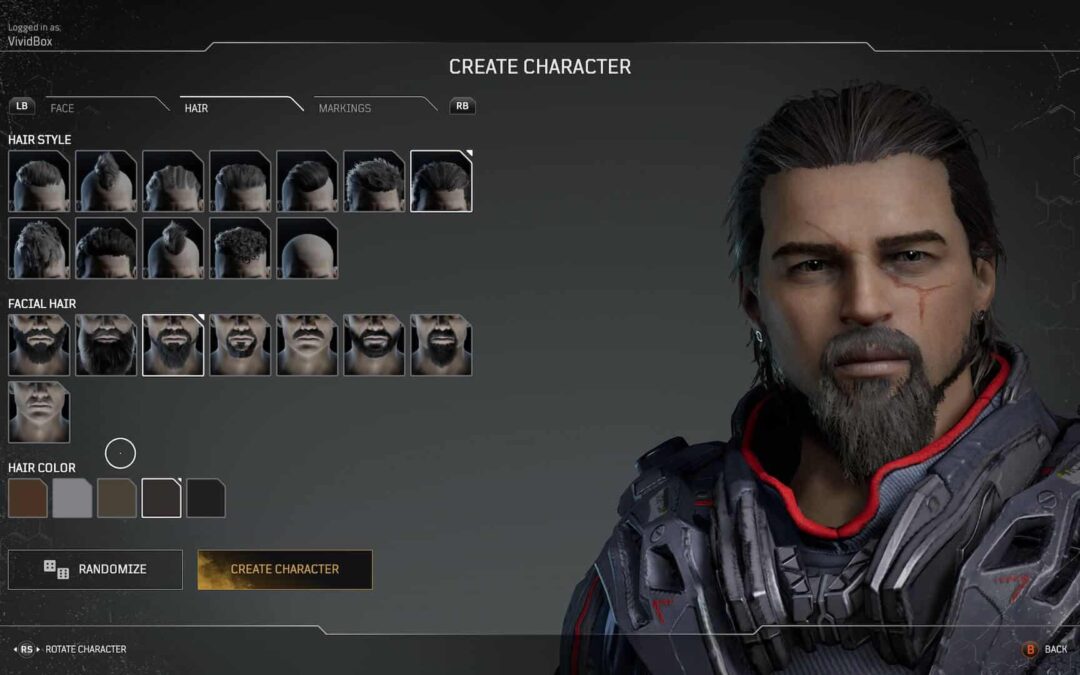 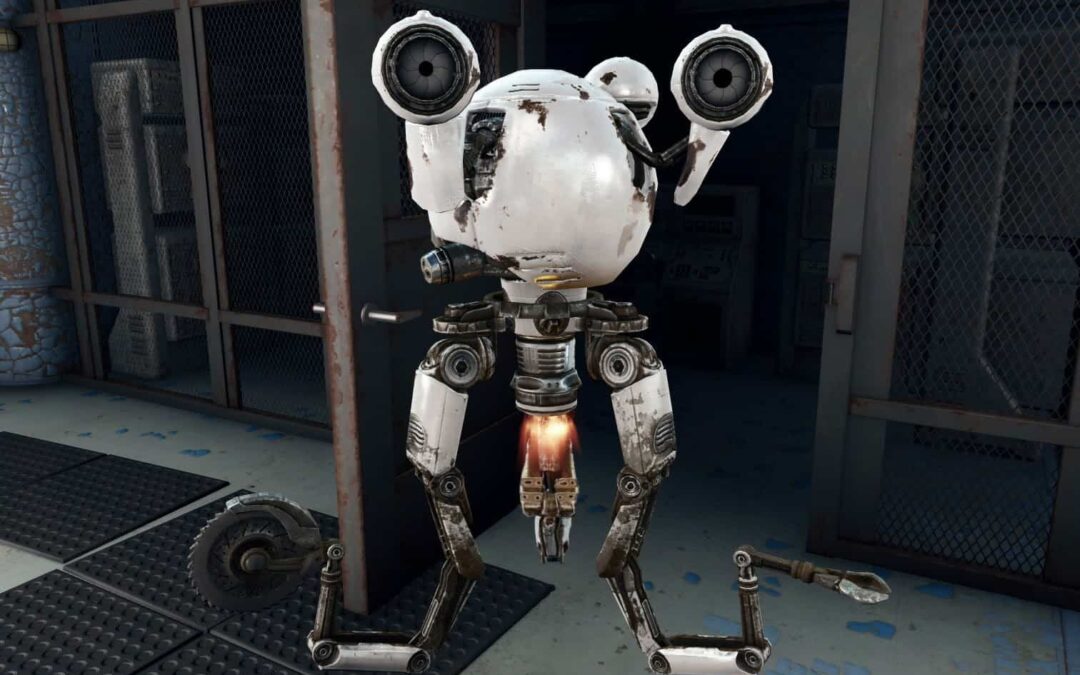 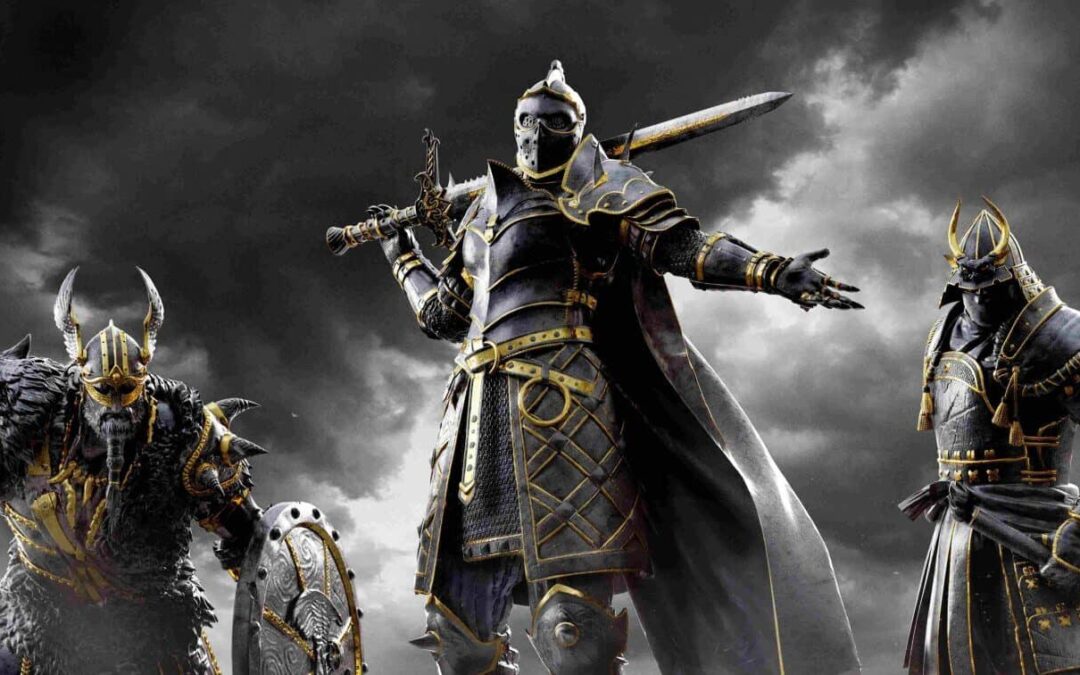 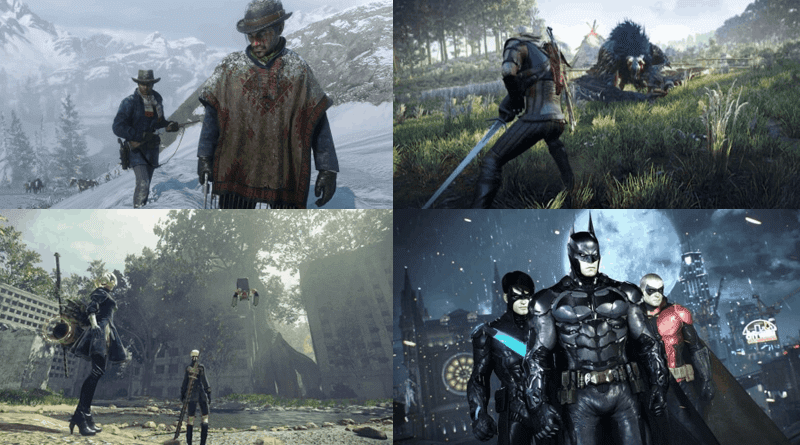 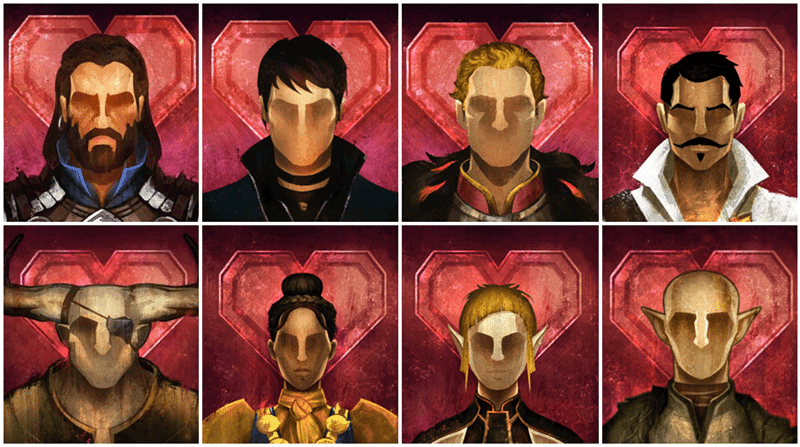 For the Inquisition!We all love a bit of Dragon Age, don’t we? It’s one of the best fantasy RPG series out there, made... 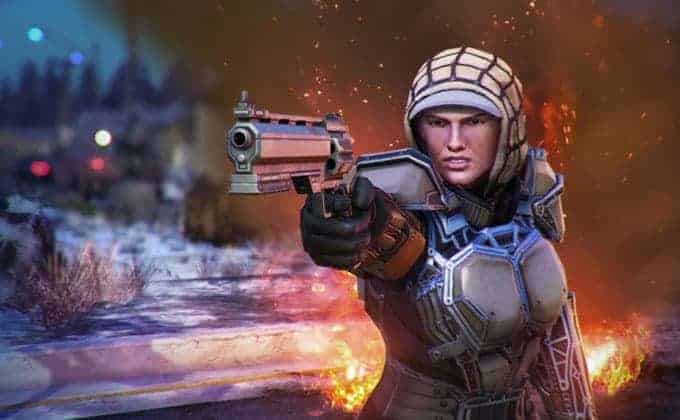 Fighting aliens in XCOM is cool and all, but there’s a ton of other turn-based strategy games just waiting to be played. Check out our list of games like XCOM if you’re looking for a similar experience. 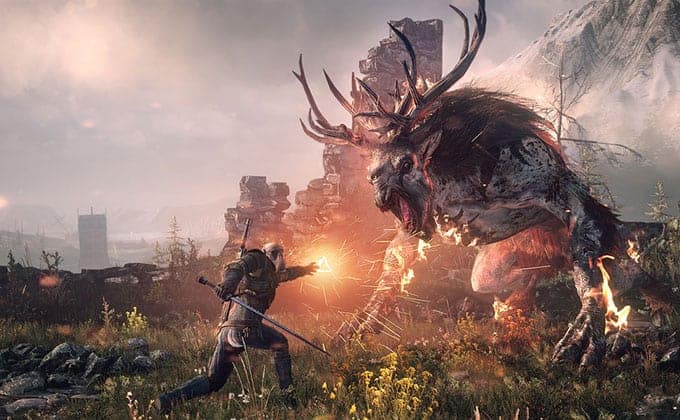 The Switch has enjoyed a plethora of high-quality games. This list includes some of the must-have RPGs that you can get right now for your Nintendo Switch. 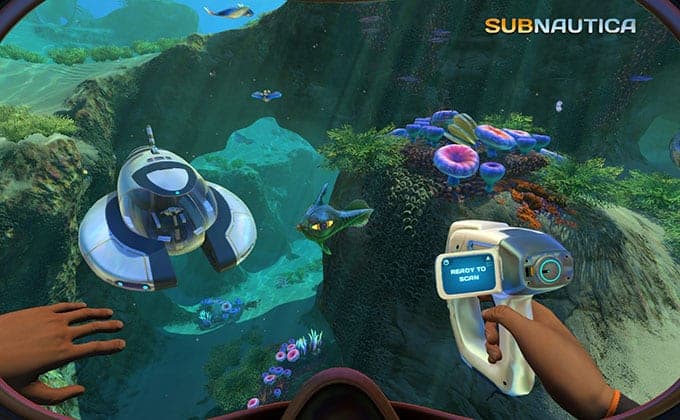 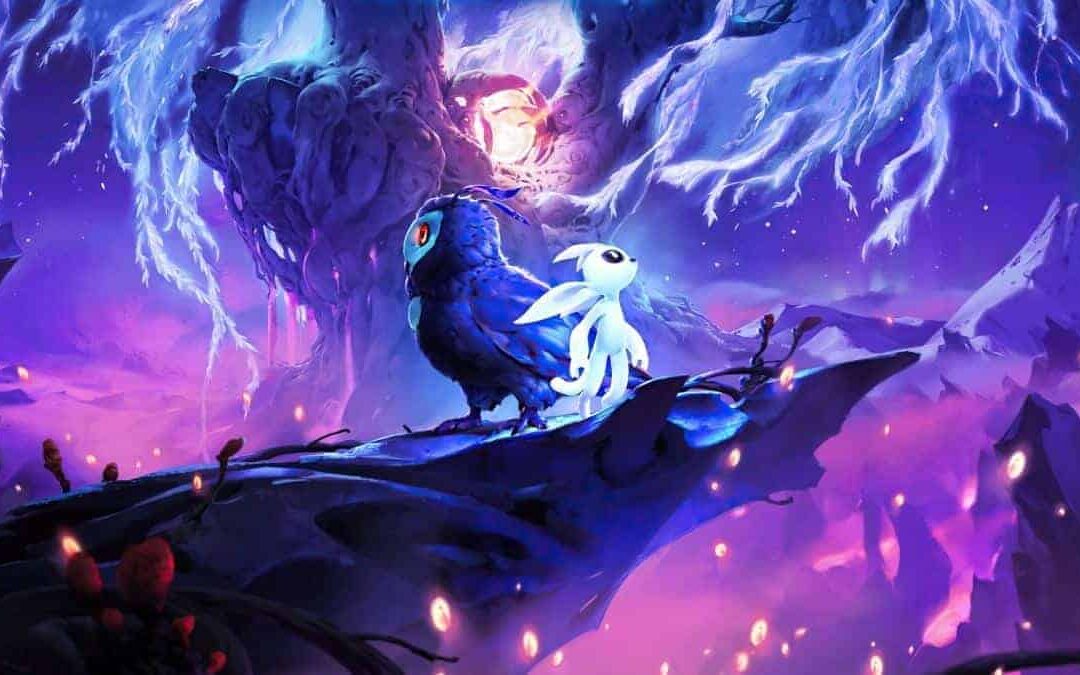 Ori you ready for this? We list our favorite games like Ori and the Blind Forest and Will of the Wisps. 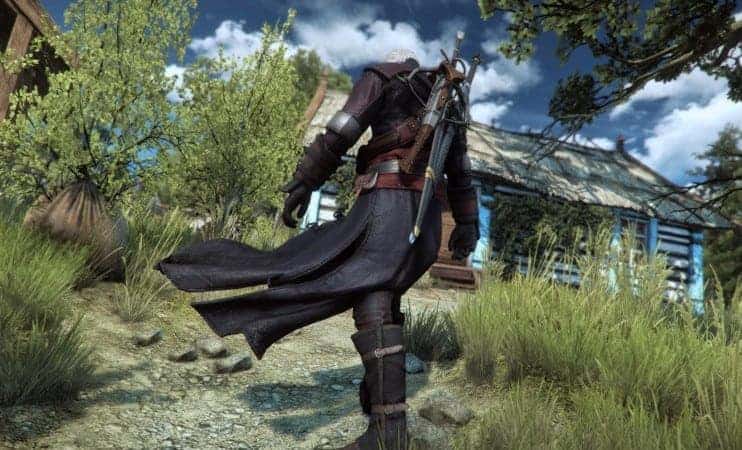 60 Best Witcher 3 Mods: Toss a Mod to your Witcher

Breathe new life into your favorite RPG with the best Witcher 3 mods. If you are like me, after watching Henry Cavill...