All the notable Mount and Blade Warband cheats you could ever need to make your playthrough easier, harder, or more exciting. You choose! 🙂

Probably the best expansion to the first Mount and Blade game, Warband is filled with content that will keep you occupied even for hundreds of hours. It’s so immersive that it even scored a place on our best games of the 2010s list.

A friend of mine has invested 5000 hours into this game on his Steam account. Yeah, he was addicted to it. And who could blame him? The game is any strategist’s dream come true. Its liberal approach to influencing the world makes you put effort into diplomacy, fighting skills, and amassing a huge army. 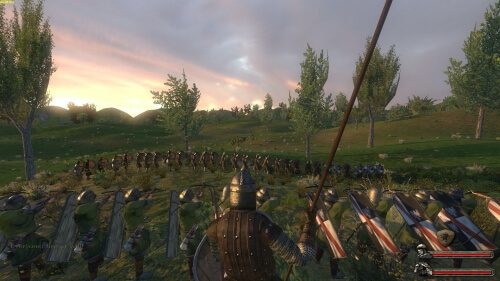 But what if you didn’t want to put in the effort? What if you have an unquenched power fantasy right now? Well, you can choose to cheat. Fair warning, don’t try these in multiplayer. You might risk getting banned. However, you can play with these cheats all day long in the singleplayer mode. And while you’re at it, why not try some of the best Warband mods out there?

How to Activate Mount and Blade Warband Cheats

Hey, you didn’t think cheating was completely effortless, did you? Of course not. Access the game launcher, select configuration, and tick the “Enable Cheats” box. 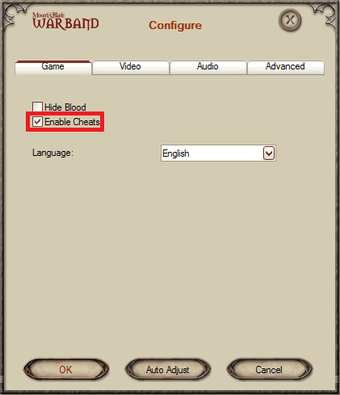 Now, when you launch the game, you’ll have to go into the developer console. Do so by pressing Ctrl + ~ (the key on the left of 1 from the numeric row). Now type in “cheatmenu” (without the quotation marks). This will allow you to input a variety of debug features and add items to your inventory and improve character stats and relations.

Now, if for some reason, the tilde key doesn’t work for you (e.g. not all keyboard layouts have it) there’s another option.

Go to your Warband installation folder, double click on the “modules” folder, and enter the “native” folder. Open the menus.txt file. You will see a line that says “mno_tutorial_cheat 1 31 2 1 0”. Simply change the last 0 to a 1, save the document, and you’re set.

Fair Warning: you might want to make a backup of the original game files just in case. When you enable debug options, cheats included, weird things can happen that might alter some original files. It doesn’t happen often, but it’s safer to make a backup.

Ideally, you’ll want to start a new game when using the latter method of enabling Mount and Blade cheats.

If everything went well, you should get the “CHEAT!” option when choosing the first town. Clicking on the option will allow you to give your character powerful features from the get-go. You can choose your right to rule, get any item, make kings instantly like you, and so much more that it’s downright ridiculous. You’ll be playing on ultra-easy mode because of some of these options.

This option doesn’t necessarily require you to have cheatmenu enabled, but we advise you to do it nevertheless.

There are two ways of approaching this ordeal. You can either start the game with a completely new character or continue with an established one. Once you’re in control of the character, open the character sheet and select “Statistics”.

Choose to export the character, minimize the game window, and go to your documents folder in your OS. There you will find a Mount & Blade Warband folder, and then the Characters subfolder. Open the file with your character’s name. You are now ready to change whatever you want. You can add more money, increase skills, etc.

Fair Warning: do not edit the reserved skills options, as doing so might crash the game.

When you’re done editing, save the file and go back to the game. Open the character sheet again and select “Import Character”. Import the file you’ve just edited and voila! You’re now able to play as a god-like character. 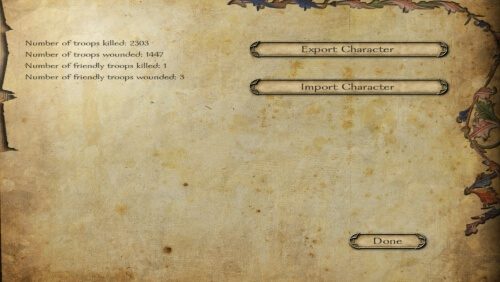 Mount and Blade Warband Cheats to Use in Battle

CTRL + Left Click has two functions: in battle, it upgrades all your available units. On the map screen, you can select where to teleport your entire party for a quick getaway.

CTRL + F4 delivers damage or knocks unconscious one enemy after a few presses. Similarly, CTRL + Alt + F4 does the same for all enemies.

If you’re lazy and just want to watch all the carnage, press CTRL + F5 to let the AI take control of your character. However, you can still command yourself with the party command keys.

So you want to make life harder on you? Some cheats for Mount and Blade Warband actually make the game more challenging.

To deal damage to yourself, press CTRL + F3. Do you want a bigger challenge? After brutalizing yourself, open the command console and write nocheatmenu.

Pressing CTRL + F6 delivers damage to one ally, or knocks him/her unconscious after several presses. Similarly, CTRL + Shift + F6 does the same for all allies. Ouch.

Finally, there are two more cheats you can use during battle. CTRL + F9 slows down time. It won’t give you any tactical advantage, as it slows down time for everyone, including you and your troops. And last but not least, probably the most useless out of all of them: CTRL + F11 freezes time.

Mount and Blade Warband Cheats for Non-Battle Use

Mount and Blade cheats button combinations are not that hard to remember. However, there’s one combination that you should memorize more than others.

If you want to automatically level up and get faster leveling, just press CTRL + L anywhere and any time in the game world.

CTRL + X does three different things. And they’re all worth your time.

Now onto the map screen:

While not necessarily the most complex cheating system, Mount and Blade Warband cheats still offer a variety of powers that make the game easier.

Don’t forget that you can also install a plethora of mods that can offer you even better overhauls. With that being said, let’s move on to the current installment: Mount and Blade Bannerlord. 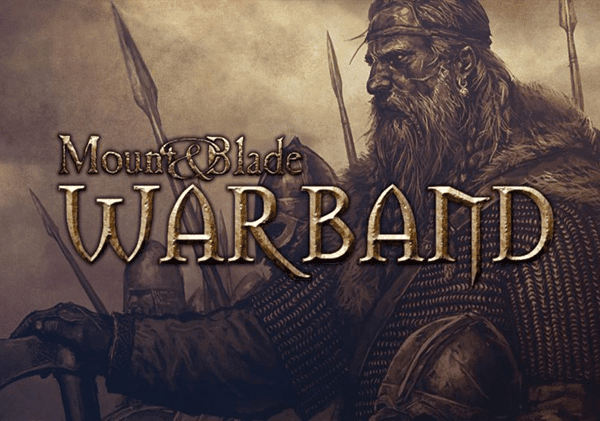 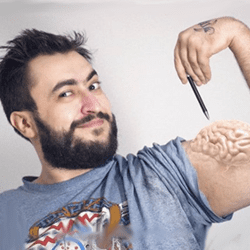 I don’t even remember at what age I started gaming, but it sure as hell got addictive. Some of the first games I fondly remember are Mortal Kombat, Double Dragon, and, of course, Super Mario. I’m into all sorts of games, but if I were to pick my absolute favorite genre, that would be stealth games. Yeah, I’m sneaky IRL too.