One of the best gaming mice in the company’s history.

The Logitech G502 Proteus Spectrum has been critically acclaimed by gamers for years, and you can see why. It’s clearly one of the best all-purpose mice. Whether you prefer playing FPS, third-person RPGs or RTS games, you can understand why it has been dubbed “Gamer’s Choice” in terms of hardware. In fact, if you google the word ‘logitech’, the first result from the autocomplete is ‘g502’.

Logitech has come out with fantastic mice and keyboards over the years. And yet, the G502 Proteus Spectrum withstood the test of time and maintained its position on the podium. In fact, Logitech, as a whole, has been inching its way into becoming the top manufacturer of gaming gear. The G502 stands as one of its proudest achievements. I found myself agreeing with all the praise it’s been given and will highly recommend it for the pickiest of users. It’s the best mouse on the market for its price.

On the level of comfort, the G502 Proteus Spectrum is sleeker than it is bulky. It doesn’t feature a harsh curve across its surface, which makes ideal for users for smaller hands. Due to its elongated shape, it fits perfectly in a larger palm as well without compromising any of its functionality. The buttons take up around 50% of its length and activate upon click across every inch. The matte finishing has a smooth texture to it and the sides are covered in high-quality rubber for that sought-after non-slip feature.

In spite of its relatively high number of buttons, it doesn’t seem cluttered. Logitech has managed to create something complex within a very small amount of space. 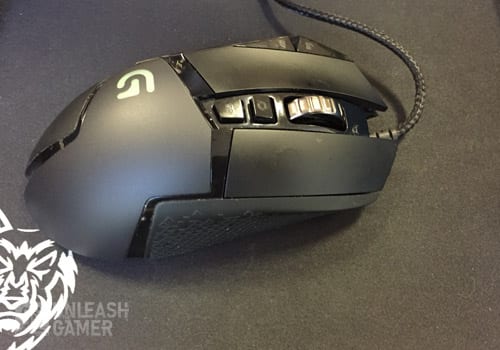 As mentioned above, the G502 has a sleek and slim aspect to it. It features a beautiful blend of three textures, all in black, that result in a seemingly complex design that’s actually simple in its essence. The predominantly matte surfaces are etched with the shinier plastic lines in between and the rubber non-slip on its sides. Among all that black, there are two pieces of silver nicely accentuating the otherwise darker color. This includes the scroll wheel, with harsh indents for perfect control.

The side buttons further reflect the overall slim feel of the G502 Proteus Spectrum, but I found myself having no issues pressing them with my thumb. In fact, all the buttons except the mains are highlighted in the shinier plastic among the matte finishing. They are all functional and doesn’t leave the user with the impression that they’re just for show. You can quickly switch through premade profiles or DPI. 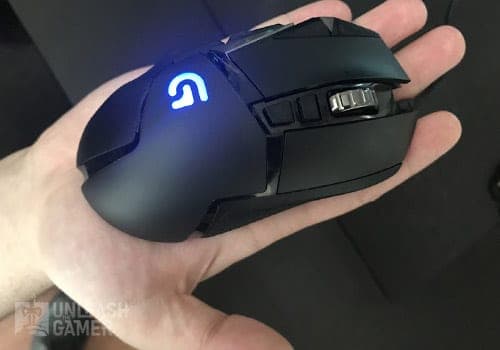 The mouse wheel features two modes activated through the small button at its bottom. You can shift between a free scroll, silent and near-endlessly spinning, and a more controlled one, complete with feedback on each indent. It also features side scrolling buttons, which gives the mouse wheel even more versatility.

The cable is 6.8 feet long, which is more than anyone would need, no matter their setup. It’s a bit thicker and less manageable than other versions, something that Logitech fixed in their upgrade of this mouse with the Logitech G502 HERO.

Compared to the average gaming mouse, the G502 Proteus Spectrum could be considered on the small side. It’s compact enough to fit in a small hand, but long enough that it can be covered by a larger palm. The curve is subtle, and its height isn’t overbearing. Your hand can rest comfortably and relaxed even through longer gaming sessions. 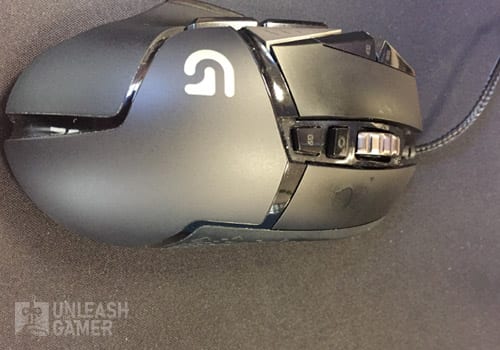 One important factor to note about the G502 Proteus Spectrum is that it comes with five weights. Each one weighs 3.6g. While it doesn’t seem like a massive amount, they truly make a difference. Even without them, the G502 is a bit of a heftier mouse, especially for one of its size. It feels easier to control than others, such as the Razer Mamba Elite, that have that more unrestrained feeling to them. The Proteus Spectrum feels grounded to your mousepad.

However, there are a few downsides. The plastic doesn’t seem particularly sturdy. It feels thin and perhaps even a little cheap to the touch. Granted, it’s not an expensive gaming mouse in comparison to others. Another small flaw is the removable bottom clasp underneath. It’s held together by a rather weak magnet, which doesn’t offer a feeling of security. It seems a bit flimsy when both removing or placing it back. However, since it will be pressed against the mousepad for the majority of time, you won’t be able to tell until you want to add or remove weights.

The G502 Proteus Spectrum has 11 buttons that are highly customizable. There’s plenty to choose from if you want to create a profile for a particular game. This depends entirely on preference. I, for one, do not switch profiles between games or even between characters in an FPS like Overwatch. Most video games today come with in-game settings that simplify the process without having to edit anything in the mouse’s software. However, if you do, the Proteus does give you that option.

Both clicks can be considered a little loud. You can definitely hear the satisfying feedback. It can be dampened by the use of headphones, though anyone else around might not appreciate the noise if you’re playing in the middle of the night and there’s no closed door to separate you from the rest. In addition, the scroll wheel and button add to the noise unless you turn on free mode.

Wrapping up our Logitech G502 Proteus Spectrum review, we were very impressed by this piece of technology. It’s sleek, highly maneuvrable and comfortable. It excels in nearly every possible department and were it not for the G900 Spectrum, it could’ve easily been the best gaming mouse currently on the market. 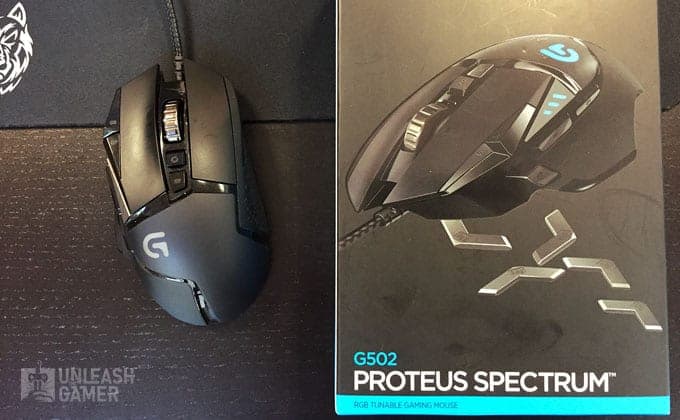 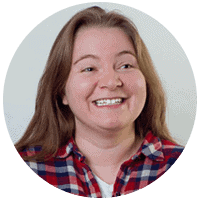