Pretty bad at videogames. Pretty into them, sadly for my friends.

My first gaming experience was on the NES with Super Mario Bros. Safe to say, I never really got to Princess Peach on my own. My dad was the head honcho. Quick fingers gamer guy. He would usually help me get past the difficult parts then let me finish the level. Jumping on the flagpole was another one of the things I couldn’t really do. Getting only 200 points was my special ability. 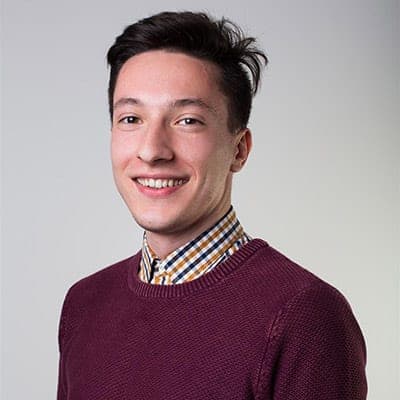 Few years later I got my first PC, back then black cases and peripherals weren’t the norm so, just like everybody, my parents got me a milky white beast. It could run all sorts of crazy things. Need for Speed Hot Pursuit, Revolt, Counter-Strike 1.6 and Bejeweled. I know what you’re thinking, mad right?

Now my skills didn’t really improve at all during my time as a gamer. I’ve played tons of League of Legends a few years ago but nothing really happened. At 1.6 I was fairly ok. I would get some godly feats of concentration and have 10 amazing kills. Then it’s back to a 1.5 K/D. I figured it, I play for fun, I am the ultimate casual. I can’t concentrate enough but I’ll most definitely have fun by dying way more than normal and exploring the map. All my medals are participation medals.

My parents used to have friends over and my PC was in the living room. Guess who was grinding the shit out of Nadeo C13 right next to them? This guy. I didn’t mind one bit and they didn’t either. Gamers and non-gamers can live in harmony.
Today I don’t really game as much as I want to. I’ve tried, but I lose interest quickly. My skill level hasn’t improved by much so that might be another thing to throw into the equation. I do make up for it by playing a bit of Hearthstone, Cities: Skylines, Trackmania Nations Forever and watching streamers on Twitch. 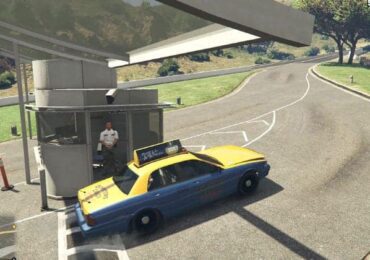 Day In The Life Of A Taxi Driver – Real Life Versus GTA - Can a real-life cab driver make a living if they were to live on Los Santos' average taxi fares? Check our article to find out. 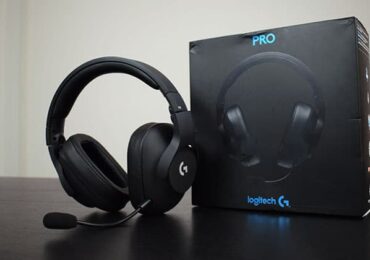 Logitech G Pro Review Gaming Headset - The Logitech G Pro is the result of a successful collaboration between the manufacturers and several famous professional gamers, and it shows. 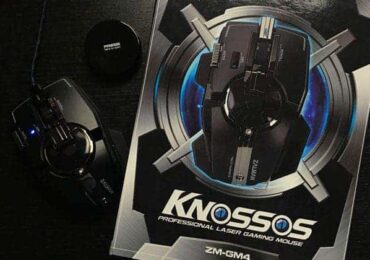 Zalman ZM GM4 Review - People who like customizing their peripherals will have a field day with the Zalman ZM GM4.