The first game I played (with my dad’s help) was Eye of the Beholder, and from that day I was hooked. I jumped right into Master of Orion, Doom, Warcraft, Heroes of Might and Magic, really any game I could get my hands on. My experience wasn’t limited to computer games, I also was an avid NES and SNES gamer. Chrono Trigger, the Final Fantasy Series, Legend of Zelda, these were the games that defined a large part of my childhood. 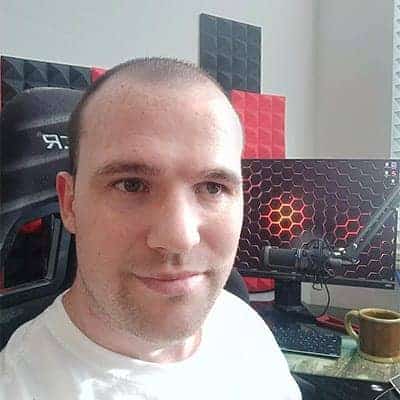 Jumping forward a couple decades, I now run a relatively small gaming channel, focusing primarily on Role-playing Games. The first game I recorded was Baldur’s Gate, perhaps one of my most played games of all time. Over the years games have changed, technology has changed, and the popularity of genres has waxed and waned, but one thing that has not changed, and I hope never will, is that singular feeling of excitement, anticipation, and yes, sometimes even regret, at firing up a new game for the first time and wondering what adventures it has in store. 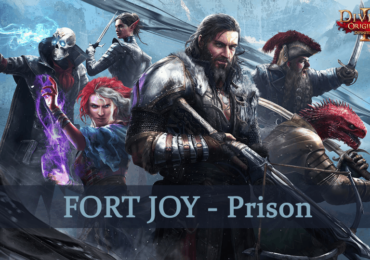 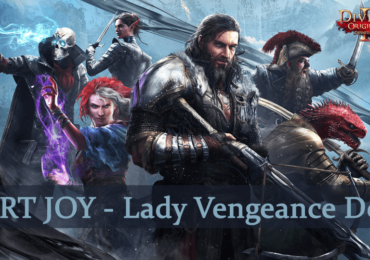 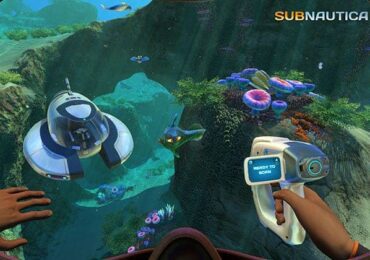 10 Best Games Like Subnautica to Play During Quarantine - We've compiled a list of games that are similar, both in spirit and form, to the beautiful survival title Subnautica.