PC gamer since I was 7. Back then, the only way to install games was from floppy disks (if you were lucky enough to have friends) or Level Magazines. I’ve played a plethora of games during my childhood, including Jazz Jackrabbit, Hocus Pocus, Doom II, Wolfenstein: Spear of Destiny, Warcraft, Age of Empires, Heroes 3 of Might and Magic, and many more. Several years later I got my hands on what would become my favorite series of all time: Gothic. I will never forget that feeling of immense awe at the open-world that unfolded in front of my eyes or the pain at what my young mind interpreted as Xardas’s betrayal.

My father purchased a new PC and received an original (!!!) copy of Thief: Deadly Shadows. Since these were my pre-pubescent years I immediately started crushing on Garrett and his velvety voice. Between 2005 and 2009, most of my free time was spent trying to pretend I’m asleep so my mom wouldn’t catch me playing Dota or raiding in World of Warcraft and my sister sitting by my side as I explored new universes. 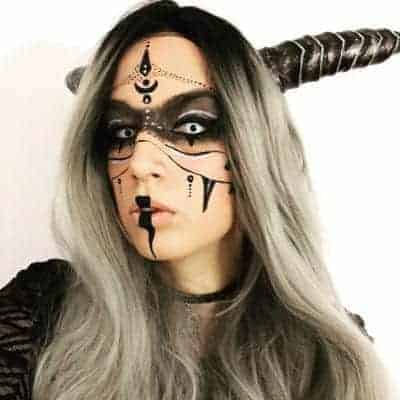 Even as an adult, my passion for gaming is still going strong. In 2016 I relinquished my casual ways and started playing a game that would define me forever: Dark Souls I. My Twitch channel was born out of the simple desire to show one of my friends (a Soulsboune lover) how miserably I could fail at it. I had no idea that people actually get a kick from watching someone experience Dark Souls for the first time. 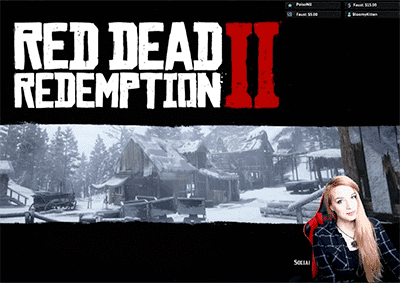 After DS1, I quickly moved to other Soulsborne games, such as Dark Souls 3 and Bloodborne. I still play Bloodborne to this day (I actually host PVP events – 3v2 Sinister Chalices). Nowadays, I find happiness in single-player, story-driven games and experiences that I can share with my community. I also cosplay or create unique looks on occasion. If you want to learn more, you can follow me on Twitch, Twitter, or Facebook. 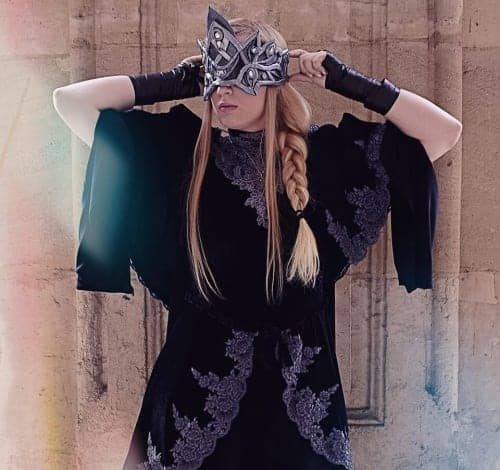 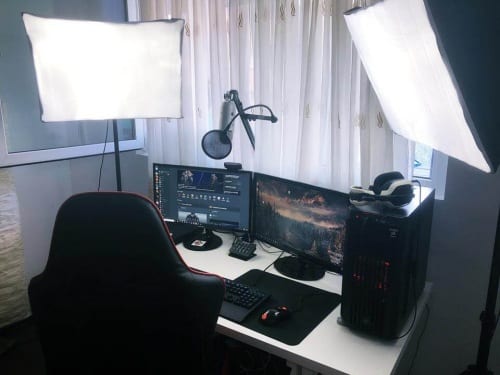 This is where the magic happens: my command center and streaming den! 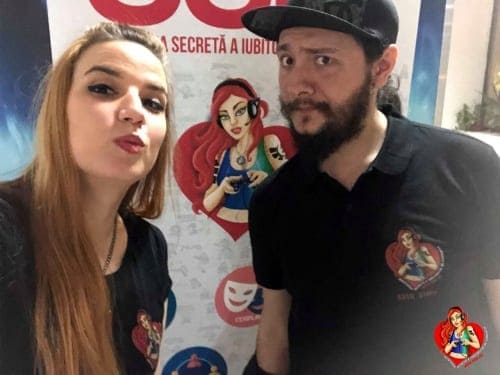 I also admin the largest gaming community in Romania: SSIG, which organizes tournaments. 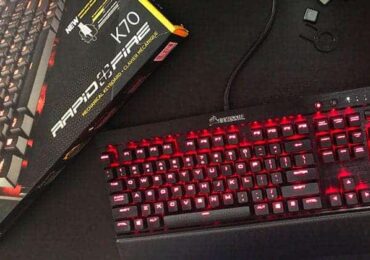 Corsair K70 Rapidfire Review - The K70 Rapidfire stands as living proof that Corsair is one of the best manufacturers in the peripheral market. 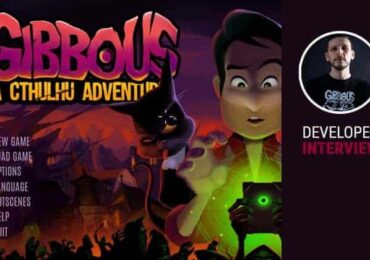